How Speeches Are Forged in the Crucible 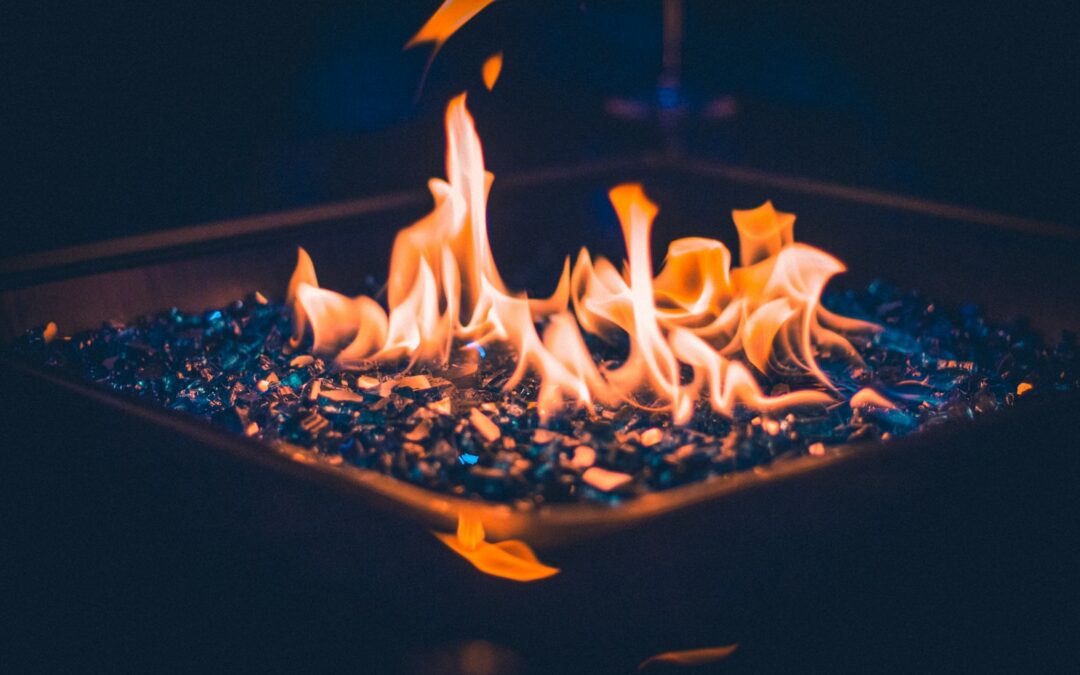 Some of the best speeches ever made were forged in the crucible of crisis.

Ukrainian Prime Minister Volodymyr Zelensky inspired nations with his impassioned plea, “The fight is here. I need ammunition, not a ride.”

Ironically, pain can be one of our greatest advocates in the arena of public discourse by pushing us forward.

The early disciples of Jesus were hauled in front of the high court after Pentecost for speaking boldly on behalf of Christ.  After being put in prison (Acts 5:18-21), they broke free with the help of an angel and started speaking again.

When confronted again by the authorities, Peter and the apostles stood firm declaring, “We must obey God rather than men.” (Acts 5:29)

At this point, the high officials of the Jewish court were ready to kill the disciples, when Gamaliel made this prophetic speech:

If this plan or action is of men, it will be overthrown; but if it is of God, you will not be able to overthrow them… you may even be found fighting against God.

Thus persuaded, the court gave a strict warning forbidding the apostles to speak and flogged them as a deterrent. Despite their public humiliation, they considered it an honor to suffer for Christ.

And every day, in the temple and from house to house, they kept right on teaching and preaching Jesus as the Christ.

Wait! What? After being threatened, imprisoned, and flogged, they continued to speak out with even more intensity, day after day?

Maybe one of the reasons we’re slow to speak passionately is because we’re too often hiding our heads in the sand while the wind of injustice blows.

For the speaker with a moral compulsion to speak on behalf of the oppressed, the fallen, the weak, and disenfranchised, the POWER of the CAUSE lends heat and intensity to the TEMPERATURE of the FIRE.

In this case, the apostles are fired up because their beloved leader, Jesus, has been wrongly convicted and tormented by the hands of a corrupt government, which has tried to mute their cause and sterilize their message.

What cause are you fighting for?

And how has your low pain tolerance kept you from taking a strong stand?

Praise God, the power of the Holy Spirit (Acts 1:8) emboldens believers to press forward no matter the cost.

In my own experience as a church planter and entrepreneur, pain has often sharpened my focus.  I observed immense benefits of hardship:

What if avoiding pain and hardship actually weakens our public voice?

What if staying on safe topics only makes us soft as leaders?

What if smoldering pain was not meant to not char our image, but to purify us as a refiner’s fire?

Jesus, use pain in our lives to sharpen our focus and drive us forward to share your love with others, no matter what the cost.