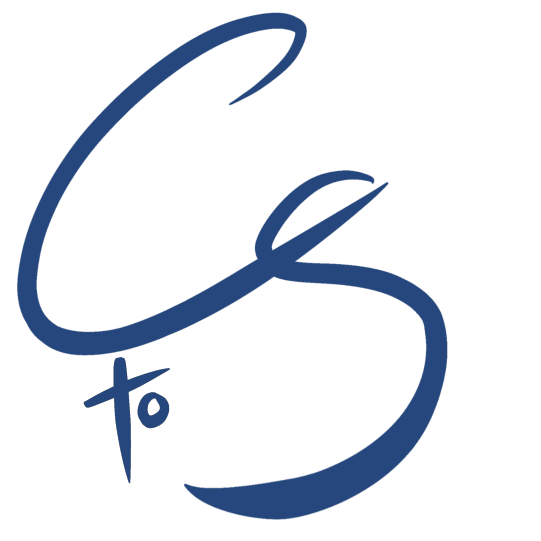 How well is your audience listening, really?

Let me share with you what I’ve observed about audiences. There are some in attendance who are only there because they have to be: they’ve been ordered to come, or dragged there by someone they are trying to impress. They sit near an exit because as soon as they can, they’re out the door. Let’s call them “Goners”.

There are those who are there for an autograph and a photograph. They are not so much interested in what you have to say as they are in proving that they were there when you said it. It’s not about you; it’s about them. At least you’ll get some publicity out of them. Let’s call them “Fawners”.

There are those who came with high expectations, but for whatever reason are not connecting. Maybe they’re distracted. Maybe they think they have heard it all before, or tried it without success. They aren’t willing to exert themselves in active listening or rigorous application. They are willing to trade what they’re hearing for something with more immediate appeal. Let’s call them “Pawners”.

Finally, there’s the group who engages with you throughout the presentation and lingers afterward to keep the conversation going. Their hearts and minds are drawn to see things from a new and different perspective. The sun of enlightenment is beginning to rise. Let’s call them “Dawners”.

The most effective speaker to ever walk the planet was Jesus, the Word. His teachings changed the world and are still widely quoted today. He said this about audiences: There was a man who sowed good seed in his field. From Matthew 13, some fell on rocks and was eaten by birds (Goners), some fell in shallow soil (Fawners), some seed sprouted but was choked out by weeds (Pawners), and some fell in good soil and produced a harvest (Dawners).  If Jesus recognized that not everyone in his audience would be transformed by his presentations, I think we can safely assume that not everyone will be moved by ours.

Nonetheless, let us speak well, and let us be worthy of hearing. Better yet, let us listen well. With all the voices demanding to be heard, may we be wise in our listening, or as Jesus said, “He who has ears, let him hear.”